Leptospirosis is an infection caused by certain species of bacteria found in the genus Leptospira. A majority of infected people get no symptoms or only influenza-like symptoms before recovering. There is however a risk for leptospirosis to turn into the feared Weill’s disease, a potentially lethal condition that can include kidney failure, live failure, sepsis and meningitis.

The most common transmission route for leptospirosis in humans is getting urine or blood from an infected animal on injured skin. Even a small abrasion can be enough for the bacteria to enter the body. The bacteria can also enter through mucous membranes, such as the ones found in our eyes, mouth, nose and genitals. 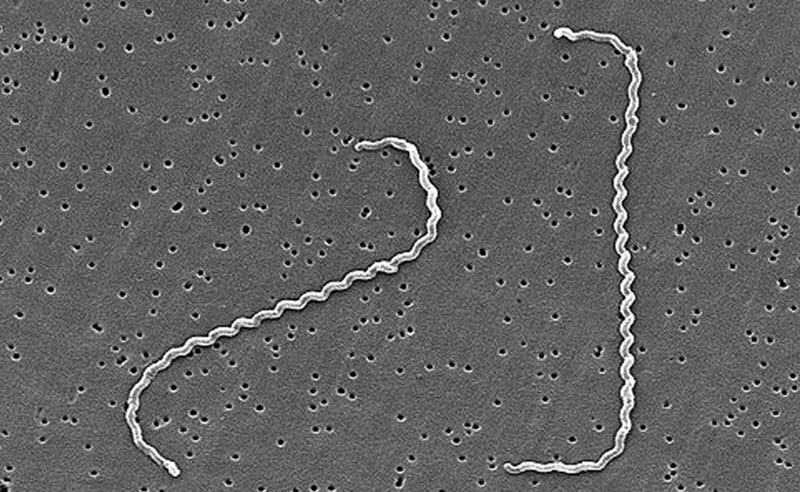 At the time of writing, there is no vaccine against leptospirosis approved for human use outside of Cuba. 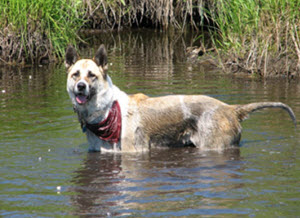 Leptospirosis occurs world wide, but the disease is more common in tropical climates. Heavy rains and flooding increases the risk of coming in contact with infected urine from wild animals.

If you are traveling with your pets to a tropical country you might want to consider having your pets vaccinated prior to departure, especially if you will stay in the tropics during the rainy season. Since rats and other rodents can shed the bacteria in their urine, it is possible to catch the disease even in cities and while staying in tourist complexes.

Several species of bacteria within the genus Leptospira can cause leptospirosis, with Leptospira interrogans being the most common culprit when humans develop the disease.

The bacteria is present in the blood, urine, tissue and reproductive fluids of an infected host. You don’t need to be exposed to a concentrated body fluid to be infected; coming into contact with water, soil or produce that has been contaminated with fluids or tissue from an infected host can be enough.

It is possible to catch leptospirosis from a bite, but the risk is low unless the saliva also contains blood or urine. Rats often have urine around their mouth.

Examples of animals that can carry leptospirosis are rodents, cattle, pigs and dogs.

The incubation time is usually 1-2 weeks, but can be anywhere from two days to four weeks.

Most people infected with Leptospira bacteria develop no symptoms or just influenza-like symptoms.

Examples of symptoms of leptospirosis

Weill’s disease is caused by Leptospira interrogans belonging to the serogroup Icterohaemorrhagiae or Pomona.

Patients developing Weill’s disease will typically have had influenza-like symptoms for a week or so, and seemingly recovered from them. After a brief period of apparently good health, Weill’s disease strikes with kidney failure, liver failure, sepsis and/or meningitis.

Several antibiotics are effective against Leptospira bacteria, including Doxycycline and Penicillin.