Malaria is a disease caused by single-cell parasites. The parasites are chiefly spread by bloodsucking mosquitoes, but other situations can also be risky, such as blood transfusion.

There are several different species of malaria parasites, and some are more dangerous to humans than others. There is for instance the much feared Plasmodium falciparum that is infamous for its ability to kill its host by infecting the brain.

Malaria is present in a large part of the world, including Africa, South America, Central America, and parts of Asia and Oceania. The prevalence of malaria can vary greatly within a country where malaria is present, which means that malaria prophylaxis can be recommended for visits to one part of the country and not to another. The prevalence of malaria can also vary from one season to another. Since the disease is spread by mosquitoes, warm temperatures and plenty of water increases the risk. 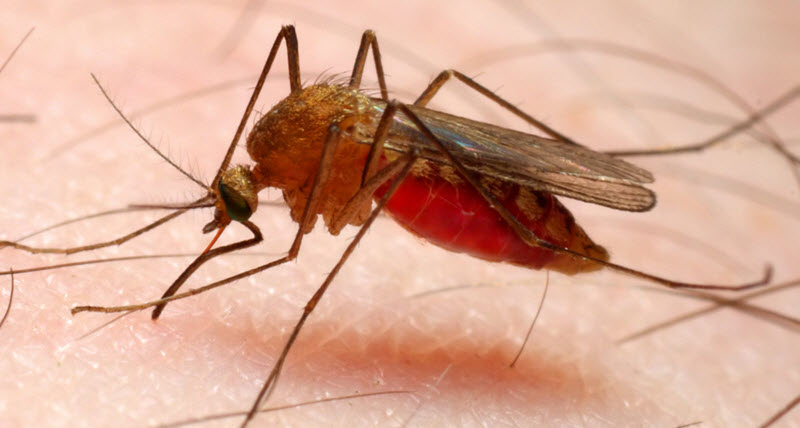 There is no approved vaccination against malaria.

A low dose of malaria medicine can be taken continuously to decrease the risk of developing a serious infection when staying in a region where malaria is present. This doesn’t provide 100% protection, so it is still important to prevent mosquito bites and exposure to infected blood.

There are several different malaria prophylaxis medicines to chose among, and which one that is ideal will depend on several factors, including underlying health conditions and the species of malaria parasites present in the region. Your GP or a travel clinic will be able to provide you with an individual assessment.

In some situations, it is actually not advisable to use malaria prophylaxis since the risk of serious side effects is greater than the risk posed by the malaria in the region – especially if the risk of mosquito bites can be kept low. It is difficult to generalize about side effects, since common and rare side effects vary from one prophylaxis to another.

Some types of malaria prophylaxis should be started well before protection is needed, and should also be continued for a few weeks after leaving the risky area.

In special cases, the risk of dangerous malaria will outweigh the risk of prophylaxis side effects for children and a malaria prophylaxis (typically an adjusted dose) can be prescribed that would normally not be administered to children of that age. 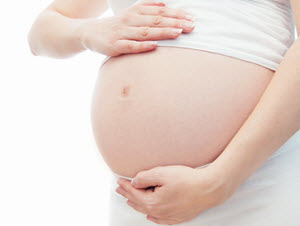 It is important to keep in mind that pregnant women tend to get much more ill than non-pregnant women when infected with malaria, and treating the malaria can also be more difficult since some treatments against malaria are not suitable during pregnancy. However, leaving the malaria untreated or using a low-efficient treatment can pose a risk for the life of both the fetus and the woman, so an individual assessments must be made.

Malaria can cause miscarriages, premature birth, low birth-weight and death of the newborn baby.

It is important to tell the prescribing medical professional that you will be breastfeeding, to ensure that a suitable malaria prophylaxis is selected.

The concentration of prophylaxis in the milk will not be high enough to protect the infant from malaria.

You may need to bring your own malaria treatment abroad

Malaria is caused by single-cell parasites of the genus Plasmodium. The life of the parasite consists of two stages, and the transformation from stage one to stage two can only take place in the digestive tract of a mosquito. After the transformation, the parasite is ready to reproduce. It will wander from the digestive tract to the salivary glands of the mosquito, and when the mosquito bites a human the parasite will enter the human’s blood. The parasite will reproduce within the human, and when the number of parasites is large enough symptoms of malaria will occur. When a mosquito bites the infected human, it ingests not just human blood but also malaria parasites, and the circle is completed.

Examples of identified malaria parasites that cause disease in humans

Malaria is chiefly spread by the bloodsucking Anopheles mosquito. This mosquito prefers to be active during evenings and nights.

If a woman is infected, the parasite can spread to her fetus during pregnancy or infect the child during birth.

The symptoms will vary depending on which malaria parasite species you have been infected with.

Treatment will depend on several factors, including which malaria parasite the patient is infected with and in which region the transmission is believed to have occurred. Parasite resilience against commonly used treatments is a major problem in several parts of the world were there is a high prevalence of malaria.